Own a gym arrow_forward 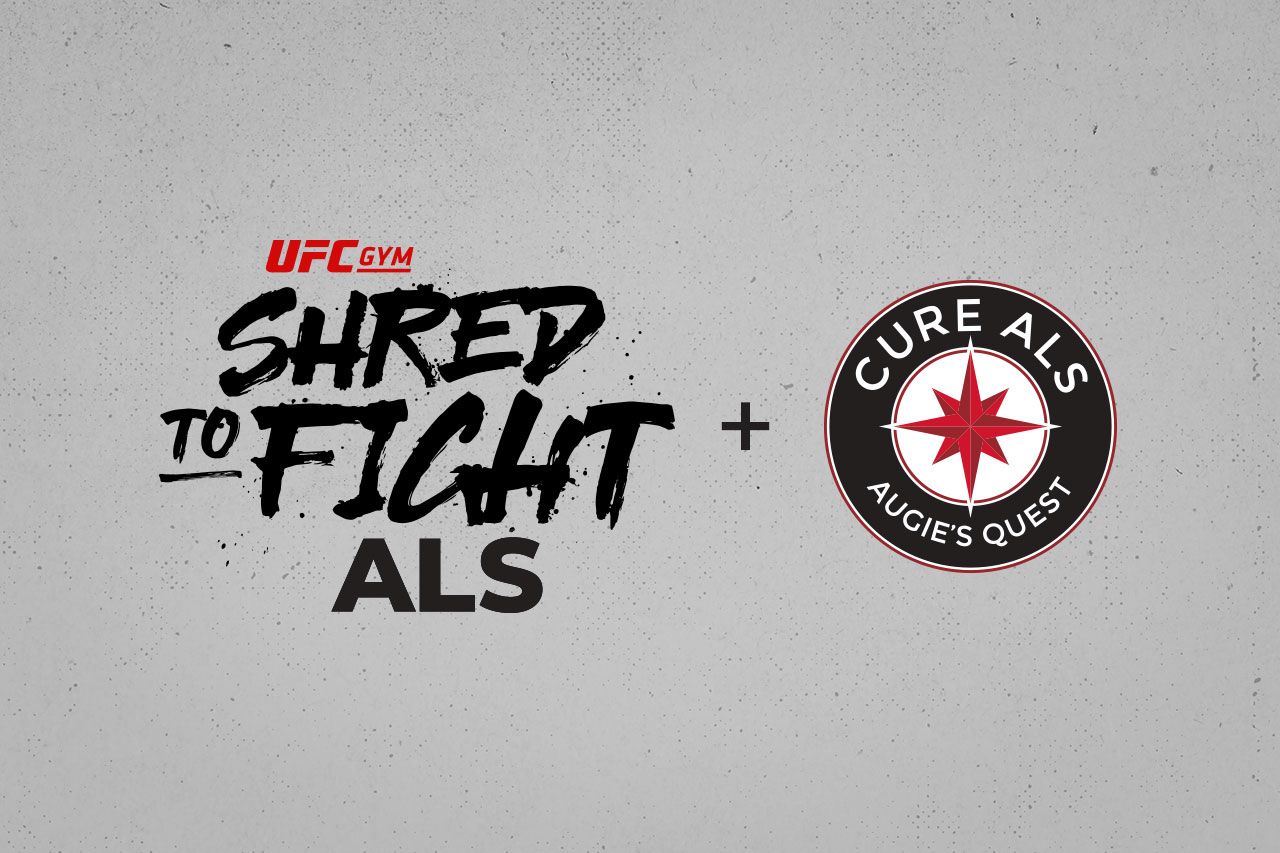 Los Angeles, CA – January 7, 2020 — UFC GYM members across the United States are aiming to raise more than $250,000 during the post-New Year’s resolution period fitness surge in support of Augie’s Quest to Cure ALS, a nonprofit committed to changing the experience of people living with amyotrophic lateral sclerosis (ALS) by fast-tracking cutting-edge research to advance effective treatments and an ultimate cure. The fundraising campaign runs January 11 through February 8 at participating UFC GYM locations throughout the United States. The launch will be marked with an appearance by Augie’s Quest co-founders, Augie and Lynne Nieto, at UFC GYM Torrance (19800 Hawthorne Boulevard, Torrance, CA 90503) on January 11.

UFC GYM’s decision to partner with Augie’s Quest supports the brand’s mission to ‘Empower the Fighting Spirit’ in all members, from the fight for improved individual health and fitness, to bringing the community together to fight against ALS. There is also a close connection in the fitness community. Augie Nieto, a fitness industry pioneer and founder of Life Fitness, was diagnosed with ALS in 2005 and has since made it his mission to find a cure for the disease that affects far too many people today, robbing them of their muscles and every benefit that exercise provides.

“ALS robs people of everything fitness and exercise provides, including strength and mobility,” says Augie Nieto, Co-Founder and Chairman of Augie’s Quest to Cure ALS. The fitness industry icon who has lived with an ALS diagnosis for 15 years, continued “We are incredibly grateful to have UFC GYM as a new national partner, willing to Shred to Fight ALS. ALS doesn’t stand a fighting chance.”

“Augie has been one of my biggest inspirations and I am so proud that UFC GYM is coming together to support the fight against this ugly disease. Our community is second to none when it comes to supporting one another, and we’re putting that support behind the fight to end ALS. UFC GYM empowers our members to fight against their personal health and fitness challenges on a daily basis, and we’re proud to provide an opportunity for our community to unite and fight together against a good cause like ending ALS,” said Adam Sedlack, President of UFC GYM. “As often stated by Augie’s wife, Lynne, ‘ALS is not an incurable disease, but rather an underfunded one,’ and we have the power to help change that.”

During the campaign, UFC GYM is raising money by hosting a New Year’s resolution 4-week weight loss challenge, “The Shred to End ALS.” The weight loss challenge includes three personal training sessions. A portion of proceeds from “The Shred to End ALS” will be donated to Augie’s Quest. In addition, UFC GYM staff are challenging their members and each other to donate at least $1 when they take one of UFC GYM’s unique MMA-inspired fitness classes. All donations will go to Augie’s Quest in support of initiatives including the fast-track of cure-driven drugs, like the promising AT-1501. This drug just successfully completed Phase 1 Clinical Trials and has now moved to Phase 2, marking the first time a non-profit has progressed a drug so far, from inception to clinical trials.

* Workout is open to the public and available to members and non-gym members. Donation to support Augie’s Quest suggested. Learn more about UFC GYM Torrance at ufcgym.com/torrance or call (310) 697-8090.

For more information about the UFC GYM #shredALS campaign, please visit your nearest UFC GYM. The campaign is available at participating locations. Members and non-members alike can make donations at give.classy.org/ShredALS. To learn more about Augie’s Quest, please visit AugiesQuest.org. More information about UFC GYM and the Train Different approach is available on ufcgym.com.

About Augie’s Quest to Cure ALS

Augie’s Quest to Cure ALS is a nonprofit committed to changing the experience of people living with ALS by fast-tracking cutting-edge research to advance effective treatments and an ultimate cure. The organization is galvanizing thousands to join this fight, confronting ALS in an entirely new way, and driving innovative research forward, and at an accelerated pace. We are working to bring an exciting treatment, AT-1501, and many others, to market as fast as we can via our research partners at the ALS Therapy Development Institute. Augie’s Quest was founded more than a decade ago by Augie Nieto, the successful fitness industry mogul behind Lifecycle and Life Fitness who was diagnosed with ALS in 2005 and whose life story was recently chronicled in the award winning film, Augie. With Augie’s Quest, ALS doesn’t stand a fighting chance. Because ALS isn’t incurable, it’s only underfunded. Please join our quest at www.augiesquest.org.

UFC GYM® is the first major brand extension of UFC®, the world’s premier MMA organization, created in alliance with New Evolution Ventures™ (NeV), developers of many of the world’s most successful fitness brands. As the first to unite the benefits of MMA with fitness, the brand is not what you expect, and more than you can imagine. UFC GYM’s TRAIN DIFFERENT® approach provides members with the ultimate fitness experience and programming that secures results for all ages and training levels. With 150 locations opened and 500 additional locations currently in development globally, UFC GYM has revolutionized the fitness industry and positively impacted countless lives worldwide. In addition to its corporate-owned clubs, UFC GYM offers the opportunity to own and operate a UFC GYM franchise domestically and internationally. For franchise information, contact franchiseinfo@ufcgym.com or visit UFCGYMFranchise.com. For more information, please visit ufcgym.com. Follow UFC GYM on Instagram and Twitter @UFCGYM, Facebook.com/UFCGYM, and youtube.com/UFCgym. 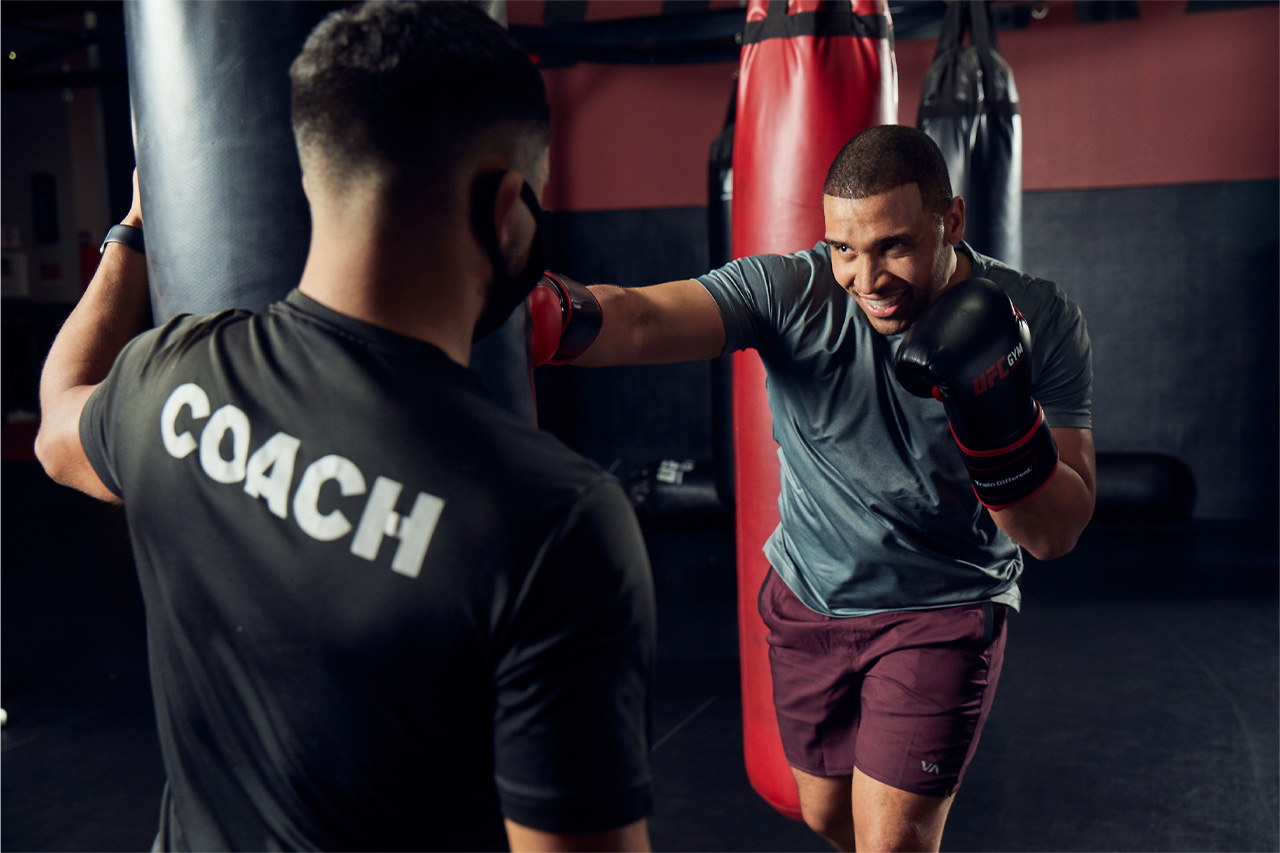 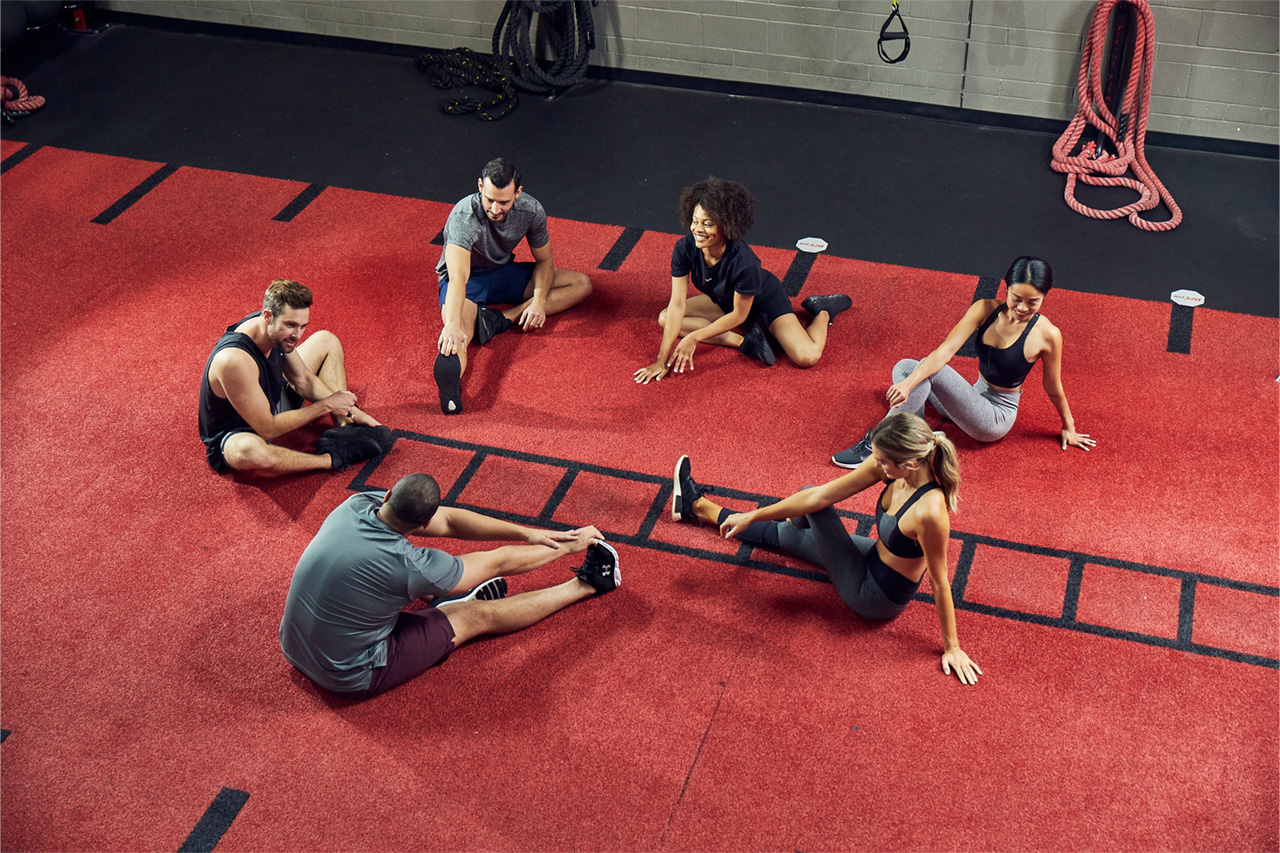 The Ultimate Fitness Challenge – How to Prepare 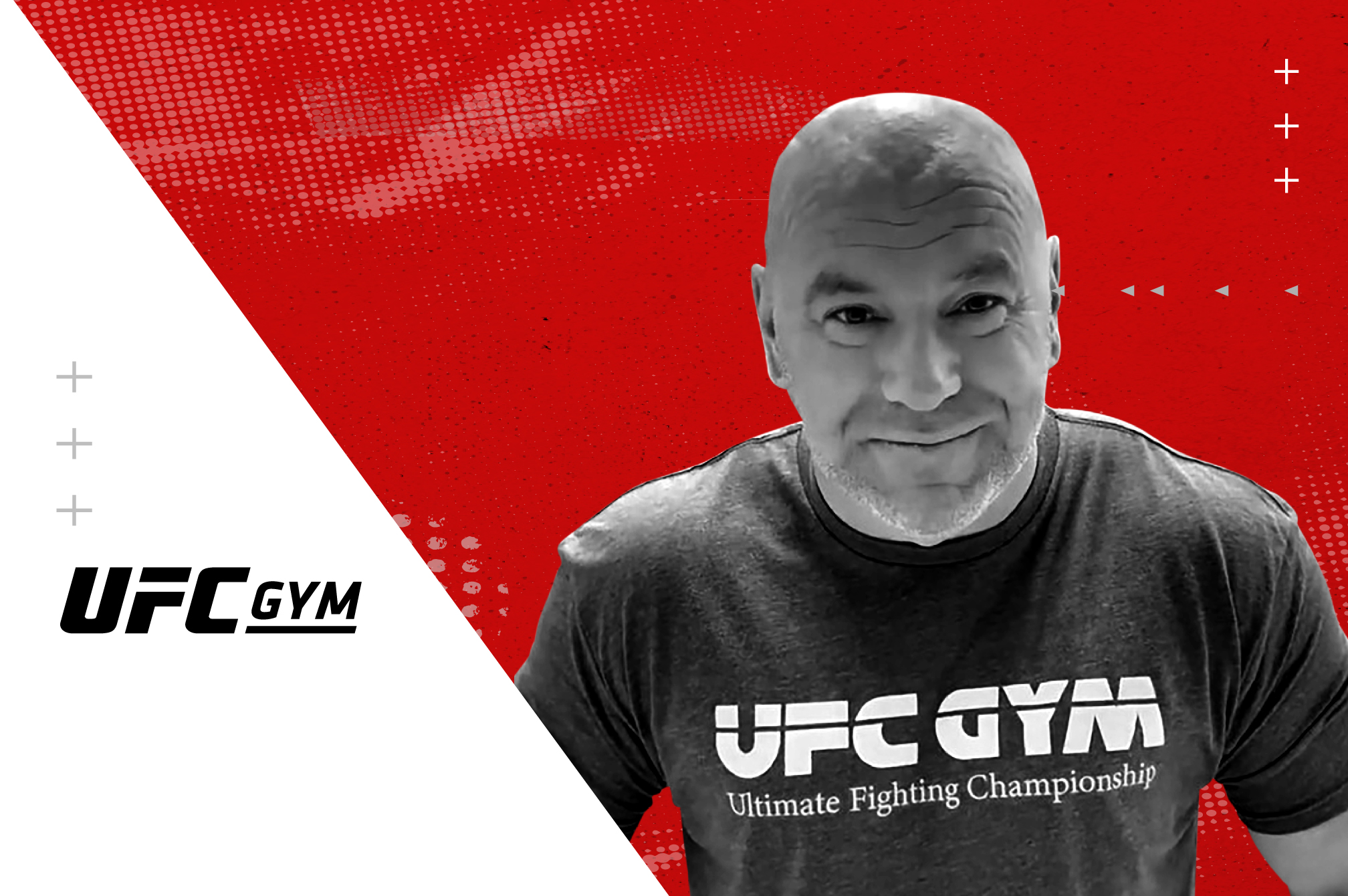